We asked our team-mates to describe NūMove by answering spontaneously a few questions about the projects, the team and the workroom atmosphere. Have a look at our serie of 4 video capsules to learn more about us ! Hope you speak a little french, if not enjoy the smiles and laughs !

Here’s the 1st video of our serie Tête-à-tête avec l’équipe ! 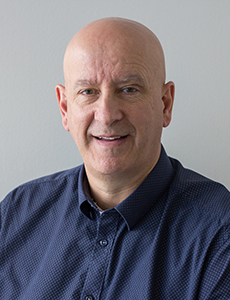 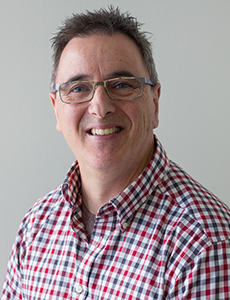